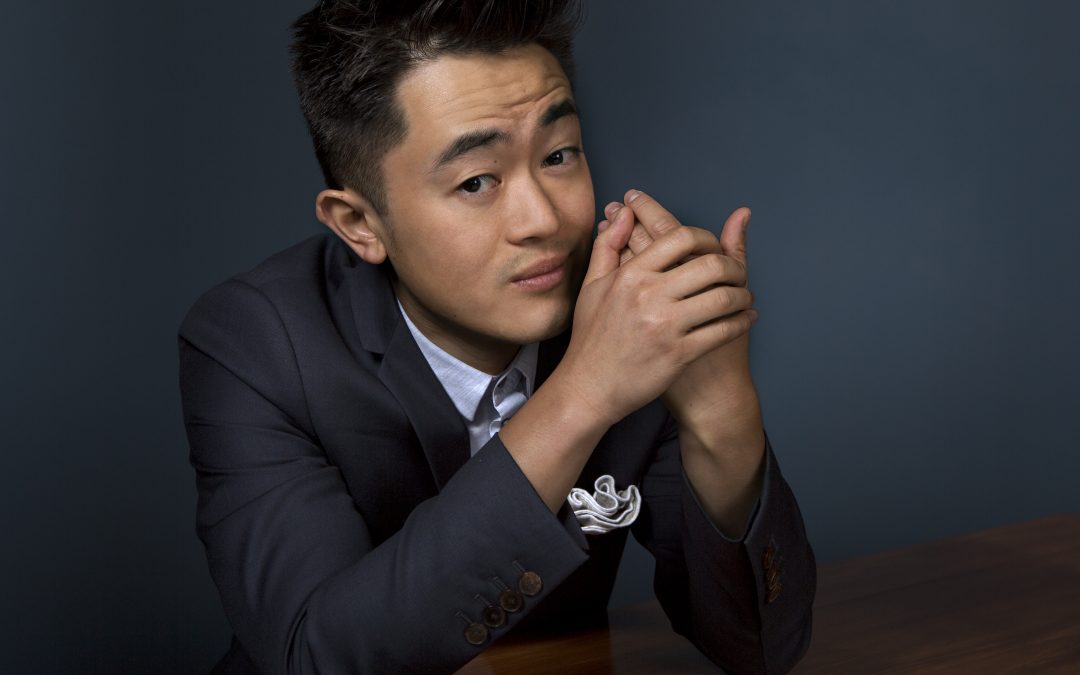 Funnily enough, one of the most profound reading experiences I’ve had was just the other month. In an expansion of her 2014 blog post that went viral, British writer Reni Eddo-Lodge has written an elegant treatise with one of the best titles — Why I’m No Longer Talking to White People About Race — and most cleverly designed jackets this year. 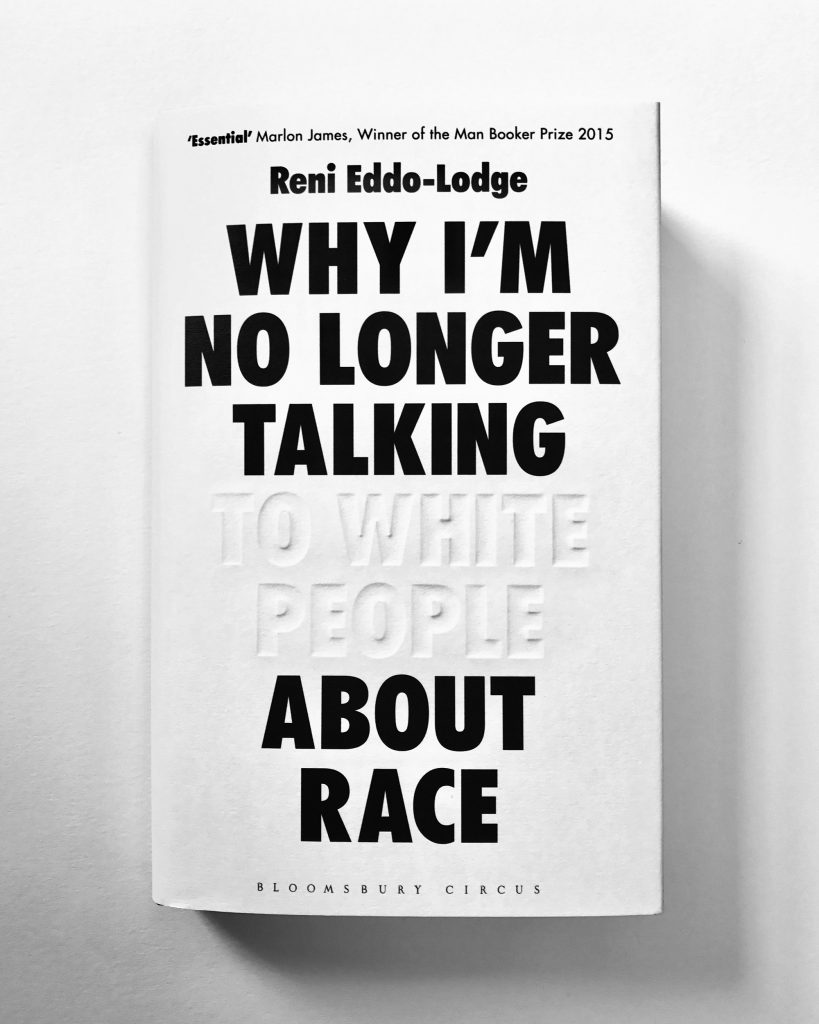 Of course, it’s a title that’s designed to immediately make white readers defensive, until you read it and realise it is not being controversial for the sake of it. Eddo-Lodge’s writing is nuanced, calm and thoughtful.

If you’re part of the one-third of all Australians who aren’t Anglo, this will also make you feel markedly less insane. You’ll be given the vocabulary to finally articulate the racism you notice and experience on institutional and structural levels.

No matter what your background, though, it’s impossible not to see the world differently once you put this book down.

Benjamin Law is the author of The Family Law, Gaysia: Adventures in the Queer East and the current Quarterly Essay on ‘Safe Schools, Moral Panic 101’. He’s also the creator and co-writer of The Family Law TV adaptation for SBS, now screening on SBS On Demand.