The inaugural Boundless was held at Bankstown Arts Centre on Saturday 28 October 2017. The next festival will be held in 2019.

Boundless 2017 was made-up of a powerful lineup of local and interstate names, including established writers alongside young and emerging voices.The program gave space to writing in many forms, highlighting the work and words of playwrights, authors, journalists, screenwriters, performance poets, and interdisciplinary practitioners.

Listen back to some of the sessions from Boundless 2017. 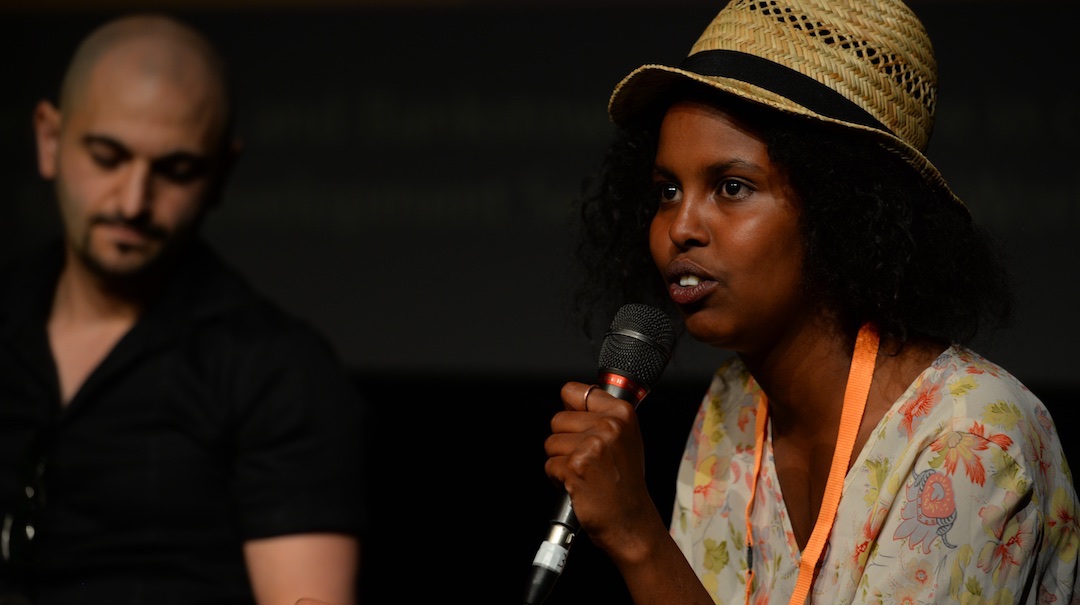 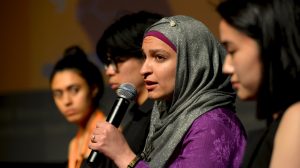 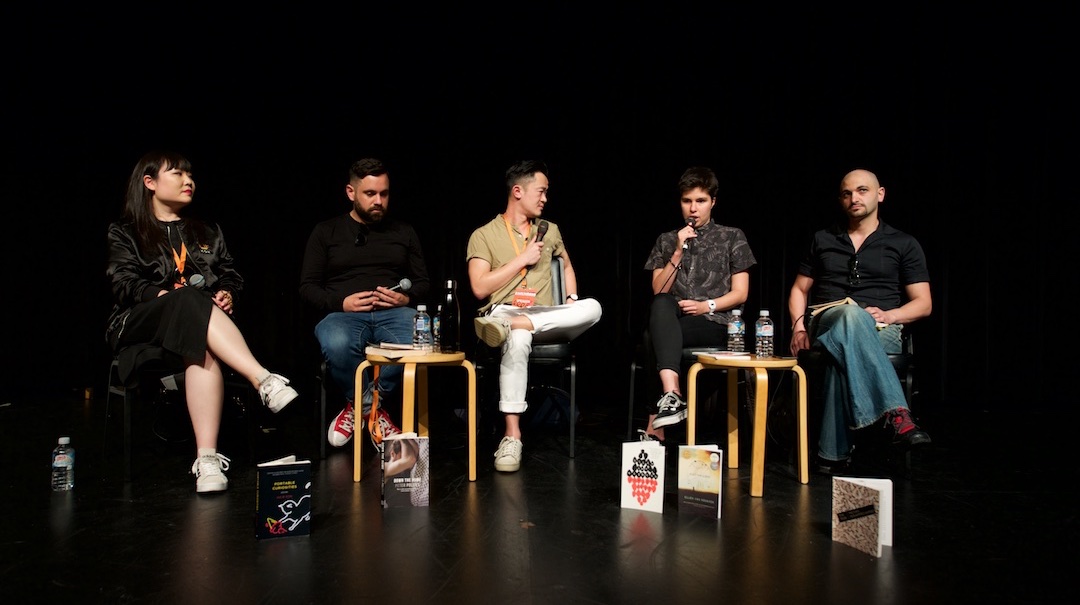 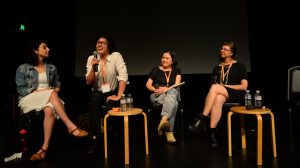