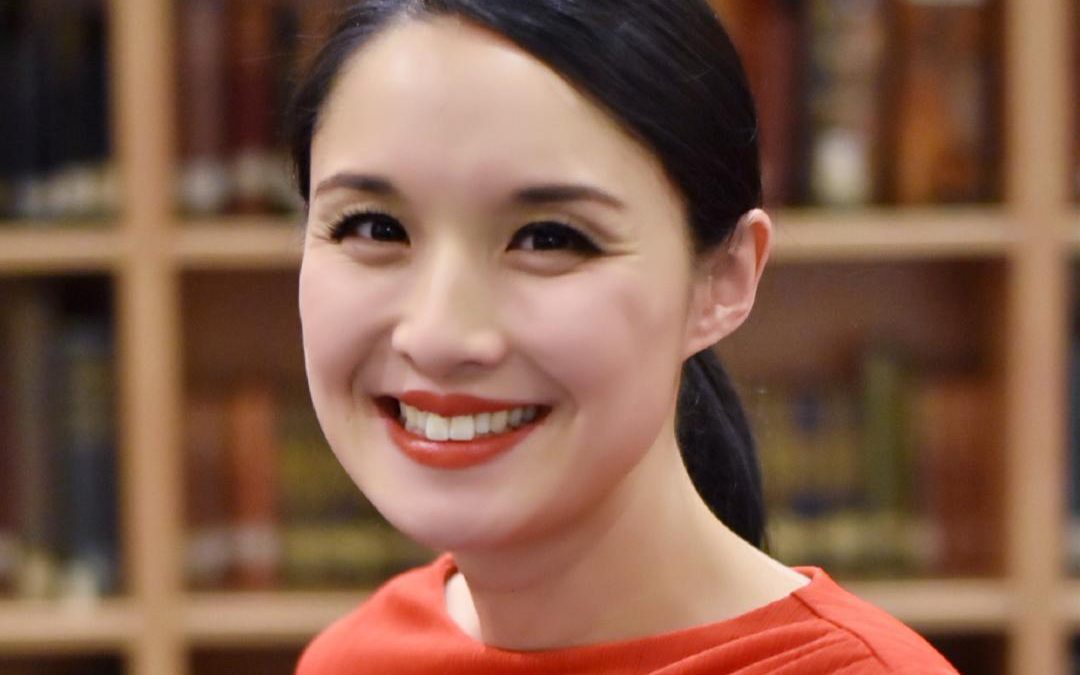 When I was a fledgling author, Kylie Kwong was one of the contributors to my anthology Growing Up Asian in Australia. We were all stoked that she’d said yes to reading at the book launch in Sydney. 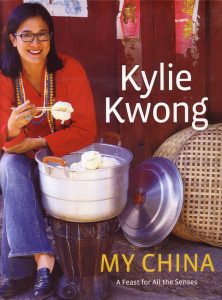 Kylie arrived in the green room with her famous smile. She just radiated generosity — not the sort of empty friendliness you get at networking events, or the condescending niceness of a celebrity doing you a huge favour, but someone genuinely kind. She gave me a Tibetan prayer bowl from her recent travels, because she knew I was a fellow Buddhist.

That year, 2008, her book My China was released, and she had a corresponding television series. I liked how she always wore
traditional Chinese tunics on her show. There was a tendency back then to scoff at Asians who liked an ‘ethnic’ aesthetic (cultural appropriation was not a common term back then) but Kylie was delighted and proud to unravel her heritage.

I often worried whether others perceived me as too ‘Asian’ or not Asian enough. I was so anxious that evening, and she made me feel like I’d done something good. I still have and treasure Kylie’s bowl, a reminder to always write where the heart leads.

Alice Pung is a Melbourne writer whose bestselling books include Unpolished Gem, Her Father’s Daughter and Laurinda. She will be appearing on the GROWING UP IN AUSTRALIA panel at Boundless.