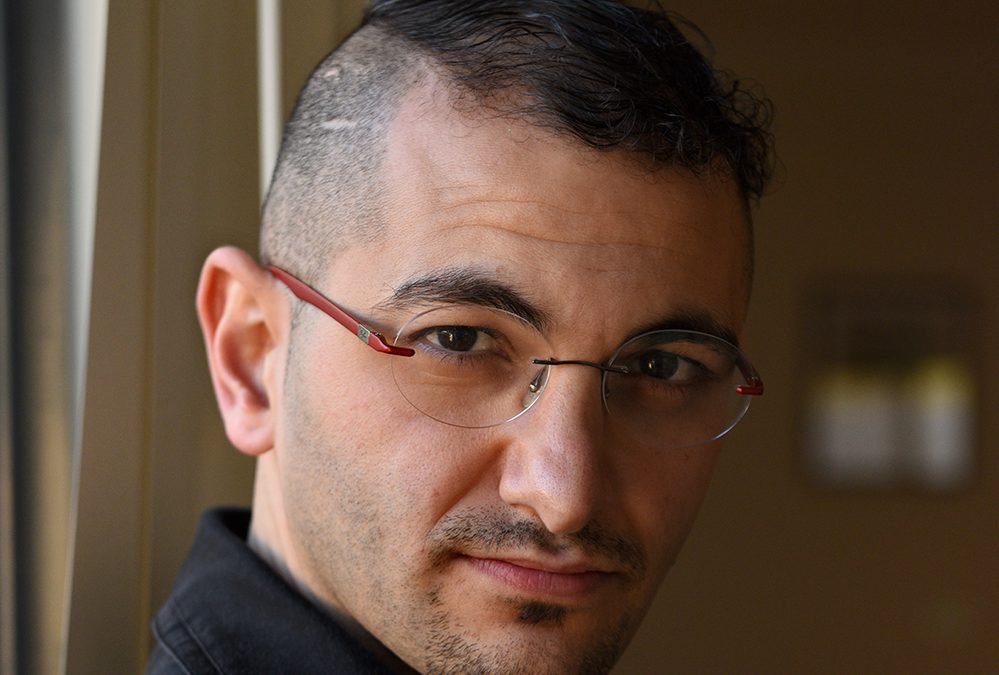 Michael Mohammed Ahmad is director of Sweatshop, one of the key Boundless partners.

I grew up in Western Sydney at a time when the communities in my region, particularly the communities of non-English speaking backgrounds such as Arab, African, Pasifika and Vietnamese, were regularly appearing in the mainstream media in relation to gangs, drive-by shootings, drugs, sexual assaults and terrorist conspiracies. 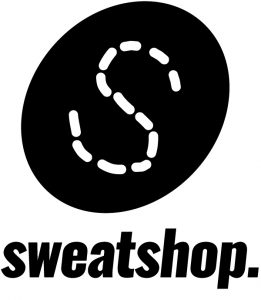 As a confused and angry young Leb from Punchbowl, I found alternative ways of thinking about these mainstream messages through the arguments of African-American feminist, writer and activist bell hooks. In the 1997 documentary, Transformation and Cultural Criticism, hooks states that freedom and justice in any culture can be attributed to mass-based literacy movements because degrees of literacy determine how we see what we see.

One of the key figures in African-American history that hooks cites as an example of this is 1960’s civil rights leader Malcolm X. ‘If we look at someone like Malcolm X, he charts his own intellectual development through reading.’ Here hooks is referring specifically to the way Malcolm discusses his intellectual transformation in The Autobiography of Malcolm X, where he writes about the homemade education he developed for himself in prison, which began with copying out the English dictionary and ended with a deconstruction of the thousands of books he read prior to becoming one of the most influential African-Americans to have ever lived. bell hooks’ arguments on literacy introduced me to a re-understanding and appreciation of my own Arab and Muslim history, a significant step for every Western Muslim who had to live in fear and shame following the events of 9/11. 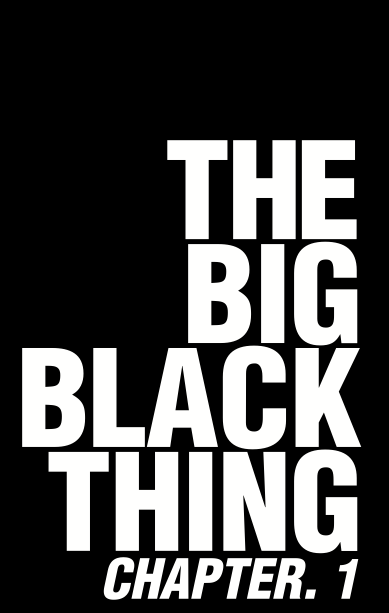 Back in 5th-century Arabia, the figure known as ‘Muhammad’ was said to have received poetic verses and revelations from Allah through the Archangel Gabriel for 23 years. The topics of these verses became the complete text that we now know to be the Holy Quran, regarded as Muhammad’s miracle because it was received by, and recited as a mercy to humankind from, a man known to be illiterate. In a biography by Tariq Ramadan, In the Footsteps of the Prophet, it’s argued that Muhammad had been illiterate until the age of 40. One night while meditating in the cave of Hira, the Archangel Gabriel appeared before him with a message from God. ‘Muhammad. Read,’ said the Angel. Muhammad replied, ‘I am not of those who read.’ And Gabriel repeated, ‘Read in the name of your Lord, Who created humankind out of a clinging clot. Read, and your Lord is most bountiful, who taught by means of the pen, taught humankind that which they did not know.’

It is stories such as these which inspired me and a whole bunch of others to establish a literacy movement for social change in Western Sydney called Sweatshop. Since 2012, Sweatshop has operated as a safe space for young people from culturally diverse backgrounds to think and read critically about the images and information which represent their lives, and has provided opportunities for them to develop empowering counter-narratives.