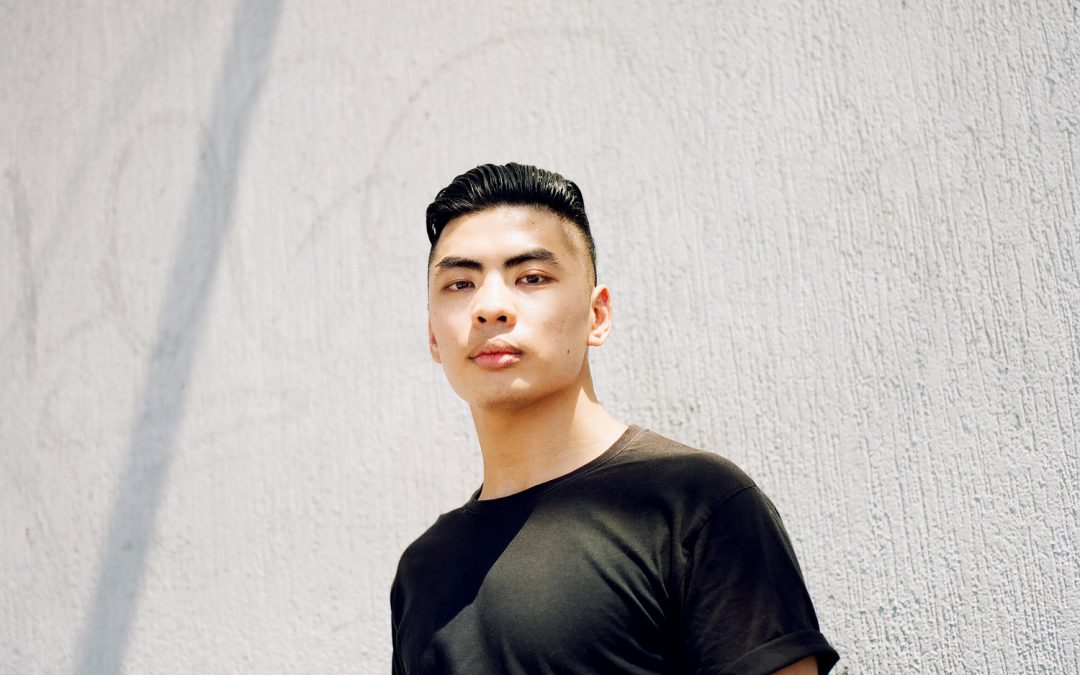 Vietnamese–American author Viet Thanh Nguyen is perhaps best known for winning the 2016 Pulitzer Prize for Fiction with debut novel The Sympathizer. I put it down after a couple dozen pages.

His academic paper, ‘Refugee Memories and Asian American Critique’, convinced me to return. I encountered it on Tumblr and read it out of curiosity. It blew me away.

In the paper, Nguyen argues that Asian America, radical at inception, ignores staunchly anti-Communist south-east Asian refugees, whose ‘demands for “justice” … run counter to the spirit of Asian American critique’. Nguyen points out that embracing rather than overlooking contradictions is important to understanding complex histories and identities. 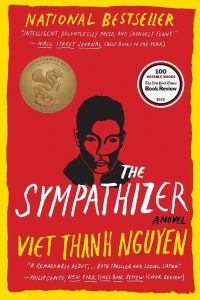 ‘Refugee Memories’ helped me understand my mum’s frustrating politics. She is a single mother, a Vietnamese refugee with little English literacy, and was on Centrelink after her pirated video rental business collapsed in 2015. She shares videos of Donald Trump’s speeches on Facebook.

The historical trauma that Mum faced in losing much of her family to the war and its aftermath (an estimated 300,000 Vietnamese refugees drowned in the ocean while escaping Vietnam from rickety boats) is emboldened by American imperialist propaganda and Australian egalitarian double-speak, resulting in her conservative politics. This contradicts her personal ethos of compassion for those in need. Since reading Nguyen, I’ve focused on the conflicts of the community around me over championing some abstract progressive cause.

Stephen Pham is a Vietnamese–Australian writer from Cabramatta. He received the 2018 NSW Writer’s Fellowship from Create NSW to commence work on his debut manuscript Vietnamatta. He will be appearing at the SEX, DRUGS AND PORK ROLLS reading at Boundless.