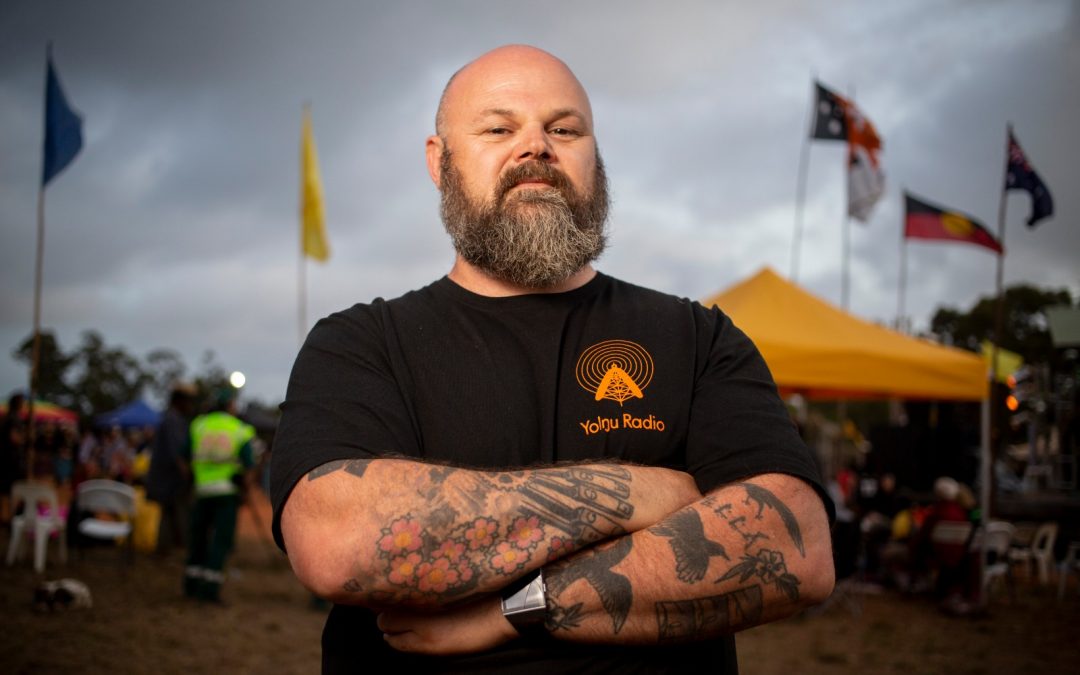 High school had just ended forever and it was one of those long, dry south-east Queensland summers that look like a shovel-load of hot ash has been cast across the sky.

I was sleeping either in the banksia scrub behind a stretch of beach down the coast or on a garage floor in an acid house that crouched in a ditch of dense suburbia curiously named after a breed of gun dog.

Sometime before sitting and failing my HSC exams, I’d applied to go to university and several months later received a surprise invitation to attend the closest campus for an interview of consideration.

The novelist Nigel Krauth presided over the panel of academics that were to adjudicate on whether I was of the right stuff to make it in the halls. 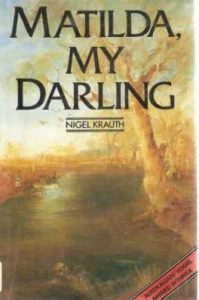 I don’t recall his specific questioning all these years later, though I do remember telling him I wanted to write like a ceremonial dance on a bora ground: with all those rhythms, all those precise movements, all those meanings.

Krauth had won the Australian/Vogel literary prize a dozen years earlier with a book titled Matilda, My Darling and had more recently picked up another prestigious gong for a novel called JF Was Here. But I didn’t know of him or any of that then.

I just recognised that the whitefella sitting in the big chair with the tousled hair and long forehead had a peculiar glint to his eye.

Anyway, Krauth got what I said and I got into uni and thanks to his teaching and mentorship I was published for the very first time within 18 months in an anthology released by UQP.

Krauth had an inspiring talent for mischief that matched his skills in writing and teaching.

I still recall one late night riding shotgun as he careened around the Indycar Grand Prix circuit in Main Beach and Surfers Paradise: a Garam cigarette dangling from his mouth, its thickly scented coils of smoke unbraiding around us in the sports cab as we discussed lyricism and racing lines.

Jack Latimore is a senior editor for NITV News and a columnist for the Guardian. He was previously an Indigenous researcher with the Centre for Advancing Journalism and the daily editor for IndigenousX. His journalism work has also appeared in Koori Mail, ABC radio and television, Overland, Sydney Morning Herald and his other writings have appeared in Best Australian Stories 2016 and Growing Up Aboriginal in Australia. He will be appearing on the GROWING UP IN AUSTRALIA panel at Boundless.